* Solar for All™ is a trademark of the Canopus Foundation in the EU, Switzerland and the USA.

The Solar for All initiative was jointly founded in October 2008 by Ashoka, the oldest and largest organization for the support of social enterprises, a network of social enterprises, and the Canopus Foundation with a meeting of 50 representatives from globally leading organizations occupied with the problems of supplying energy in developing countries, including the Fraunhofer Institute for Solar Energy Systems (ISE), Good Energies, SolarAid, SELCO, Grameen Shakti, and Triodos Bank.

The first project of the Solar for All initiative involved holding an innovation contest in order to find the most suitable and cost-effective photovoltaic solutions for off-grid households. The first contest was successfully completed in August 2010 with 59 submissions. Three of these projects were awarded prizes. The winner, Greenlight Planet from India, was granted a low-interest loan in the amount of US $250,000 to finance growth.

The second “Solar for All” contest, financed and organized in close cooperation with Fraunhofer ISE, devoted itself to the subject of “community electrification solutions”. Julia Heller was the coordinator of the contest; Roman Ritter made socioeconomic evaluations of the contest submissions. The international jury honoured the winners at an award ceremony during the Intersolar India Fair in Mumbai in October 2016. The first two prizes, low-interest loans in the amount of € 200,000 each, went to Boond Energy and Development Services and to Mera Gao Power, both companies based in Uttar Pradesch, India.

The loans were financed in collaboration with crowd-investing company bettervest GmbH, Frankfurt/M. The first crowd-investing campaign for Mera Gao Power was successfully completed in October 2017; 350 investors subscribed the funding total of € 200,000 in 98 days; the Foundation’s guarantee did not need to be used. The second campaign for obtaining funding for the prize money for Boond Energy was held in 2018. A report on the cooperation with bettervest is available here.

For the first time, a video contest was also organized in 2017 as part of the “Solar for All” contest Here is the winning video submitted by Boond Energy from India: 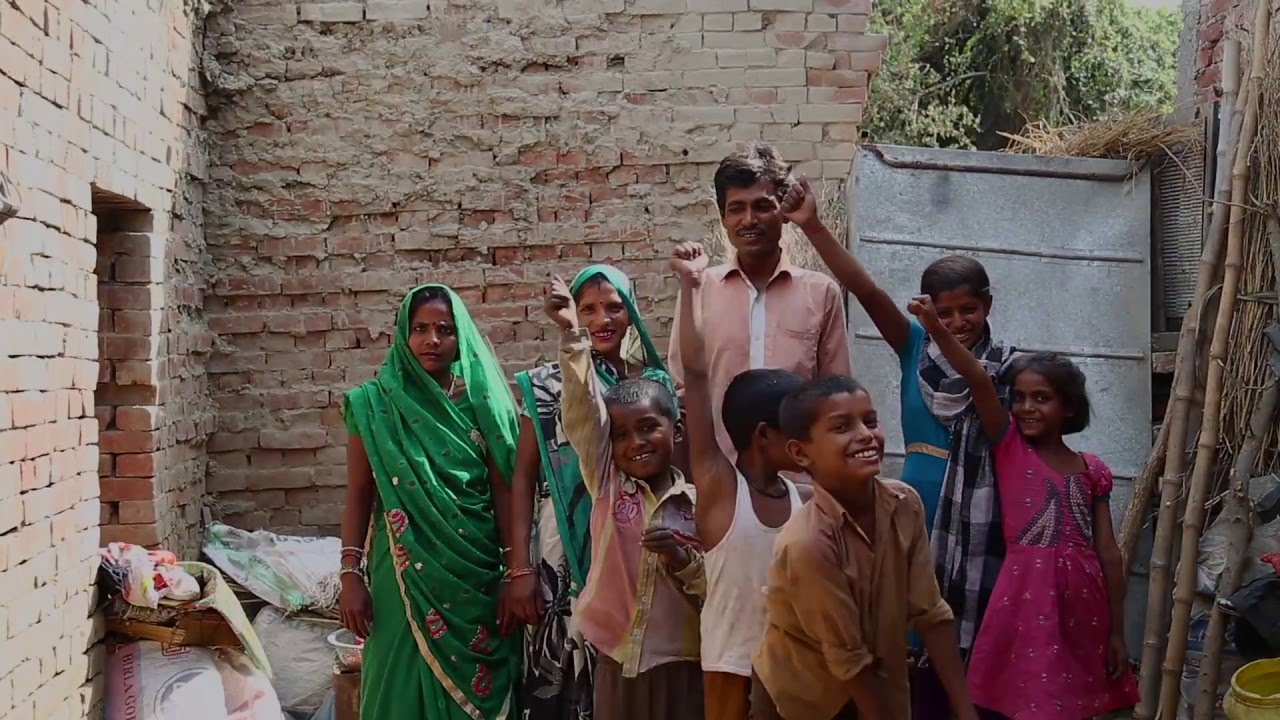